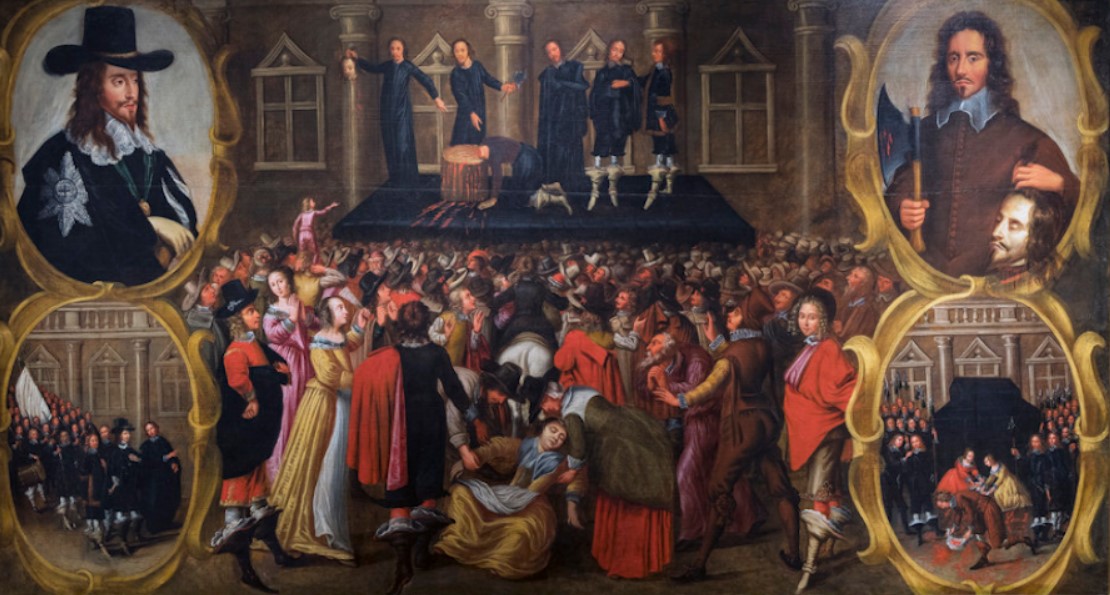 The course starts in 1625 with the accession of Charles 1. England in contrast to the ravages of war affecting Europe, appeared to be a haven of calm and unity.

It was a nasty, bloody and conflict: over the three wars more people were killed relative to the population than were killed in World War I.

After 1645, at the end of the first civil war, the political, social and religious landscape began to change dramatically.

Perhaps one man above all stabilised England in the 1650s, a hugely successful military leader, a parliamentarian, and a man of religion, “God’s Englishman “.
A hero to many, a man with blood on his hands to others Cromwell is a fascinating and hugely controversial figure.

Open to all members. Please contact Alan now to register your interest.

The event organiser details are only available to logged in members.