Goodbye to the High Street 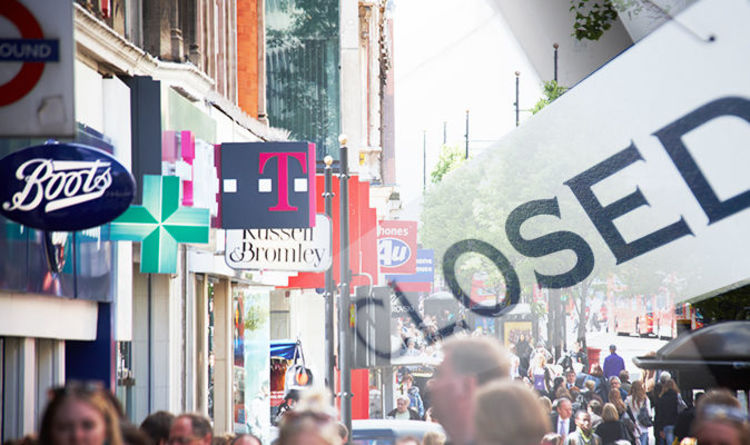 Some people love it – but others hate it. We know that on-line shopping is the fastest growing trend and that traditional High Street shops are paying a heavy price.
This talk goes back to the 18th century and the way shopping, once the preserve of the upper classes and their extravagances, were joined by the ‘middling people, who had money in their pockets. .
Along came department stores where you could wander, browse and – shock, horror – spend money in the sales or in the bargain basements.
You will hear about the famous names behind this new shopping revolution, the innovations and publicity stunts, their financial success – and final failure.

David became a professional speaker and tour guide specialising in the history of the City of London after a career as a sports journalist followed by over 40 years as a documentary film-maker. In 2005 he qualified as a City of London tour guide and lecturer, then graduated with a BA (Hons) degree in history after a 4-year course at Birkbeck, London University. An MA in sport history and culture (De Montford University, Leicester) and a second MA in heritage studies (University of East London) was added between 2012 and 2016.

David is a story-teller in the true sense talking about people, poverty, wealth, events, tragedies, disasters, curiosities and controversies is never a chore to him. He finds it enjoyable and rewarding when audiences share their own lives and experiences with him in question and answer sessions.